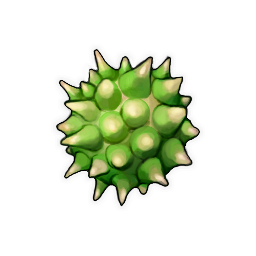 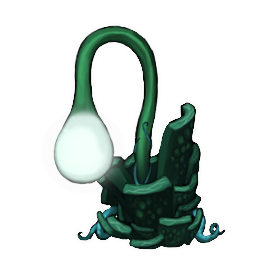 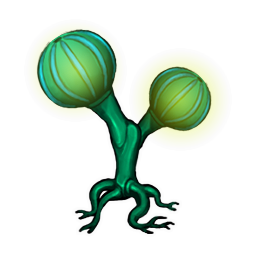 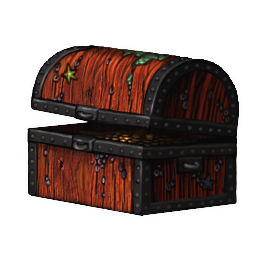 Note: You can slip through the walker riding on seahorse but it's only one-way trip. You can also choose to attack the Walkers with either the energy form or dashing at and holding onto the Walker in the Urchin Costume. Though it can take a while, they can be killed- forgoing the need for the Spirit Form. You can also slip past the walker on the left side with fish form and a little careful swimming. 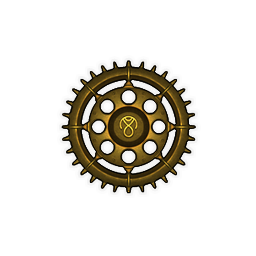 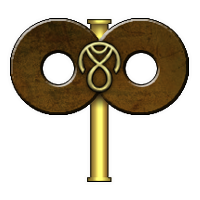 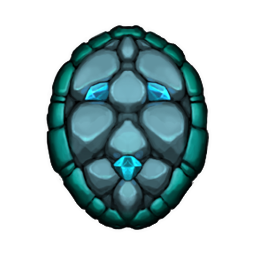