Produce is a Japanese video game company. Founded on April 6, 1990 by former Irem employees, it developed a number of games for both Enix and Hudson Soft. They have created games for the SNES, Nintendo 64, PlayStation, and PC Engine systems. 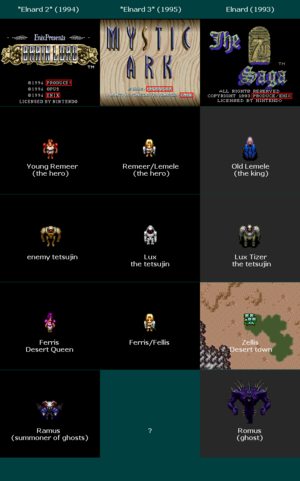 Links between the RPGs by Produce & Enix

Produce & Enix made four games, that have many points in common:

The following 3 pages are in this category, out of 3 total.