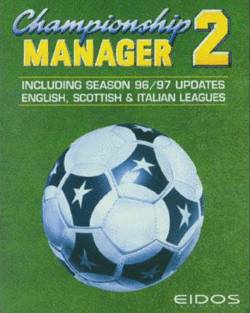 The game is essentially just a seasonal update (the first of many in the series), but it offers a lot more than just a modified player database. For the first time ever, the game includes three playable league systems within the main game - England, Scotland and Italy. As well as the usual compliment of bug fixes and tweaks to the game's AI, there were also rule changes to reflect real life changes in the world of soccer, such as the full implementation of the Bosman ruling and the inclusion of five substitutes in the English Premiership.