A number of extra regions can be opened via proposal in the Dark Assembly. In order to do so you must have unlocked the proposal, have the proper amount of Mana available, and have enough influence with the Assembly (or be able to grind them beneath your boot-heel).

Prinny land is an area made up entirely of different kinds of prinnies. It is where you can unlock the final monster in the prinny line, the Prinny God. Note: You cannot throw prinnies to kill them in Prinny Land, they must be killed normally. 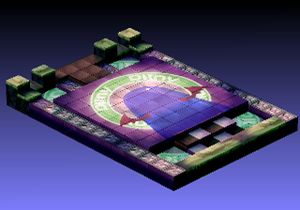 This map is really easy. Just kill the prinnies and clear it. 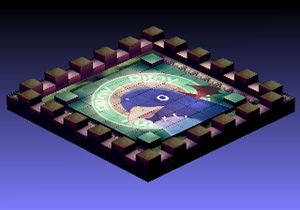 Destroy the Clone geo symbol in the first round by throwing characters onto it. Once that's taken care of, mop up the prinnies and clear it. 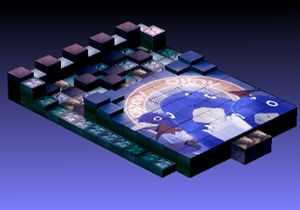 The Prinny God is not weak; he can probably hurt your characters a bit, so make sure to take him down quickly.

The Prinny God also has a Testament that you can steal every time you return to this stage, making this a good place to get powerful equipment for your team.

Available: Any time after Rank 6 in Council 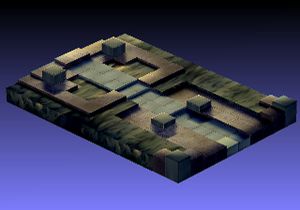 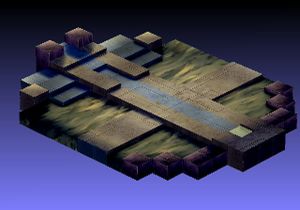 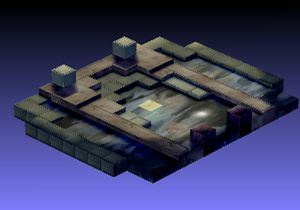 The square arrangement of the nine enemies makes this a great location for power-leveling. Just use Winged Slayer or Big Bang to hit all of them at once. If your character is strong enough, they will all die and the map will be cleared in less than 30 seconds. 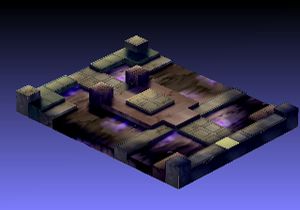 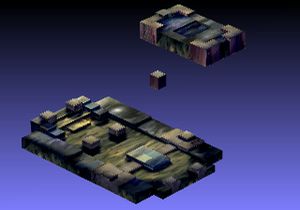 The Zombie King is off in the corner of the map on another island. To get to it, you will need to throw-chain characters over there via a platform between the two.

Only characters that can throw six squares (e.g. Rogues, Gordon) can throw to the platform in the middle or to the island on the other side, so you will need at least two. Do not deploy them until the island you start on is clear of enemies; if they die, you will not be able to complete the level.

Actually, it is still possible to beat the level with only one thrower by throwing a Mage or Skull with a high Staff mastery on the middle island , and having them use high-level spell so that the Zombie King is in its area.

Note: This map is not available in the PlayStation 2 version of the game.

By the time you fight Adell and Rozalin the second time, you will thoroughly hate this stage. All the enemies have insane amounts of life and always have some geo symbols to turn the tides even more. The hardest ones are probably the one with the four clone symbols (each one creates a clone) and Adell and Rozalin with 3x boost and 20% recovery (They have around 2 and 4 million HP, respectively). The prize for defeating them though is to have them join your team. Also, after defeating Adell and Rozalin the stage changes again and it becomes the best power leveling stage in the game. You can easily get your characters into the thousands if you jack up the enemy level to max as well. 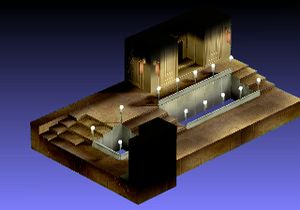 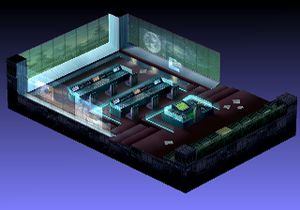 Note: Completing this map will trigger a special ending. You will be able to continue again from the beginning of the game. 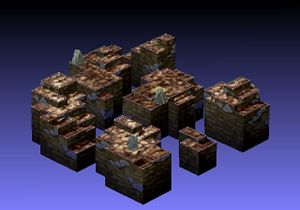 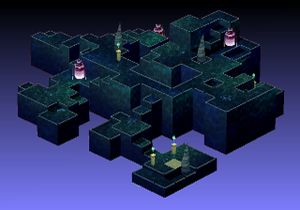 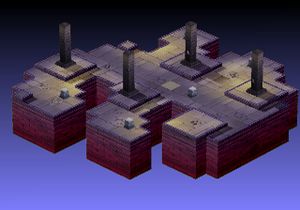 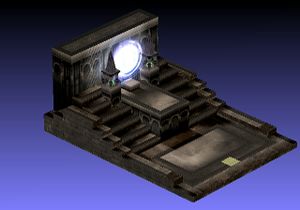 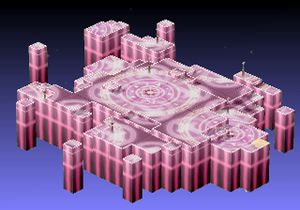 For Warrior Maiden, bring a few MANA potions just in case, and if you wish, charcters that can cast Braveheart and/or Magic Boost. Firstly, use your characters to throw the 3 enemies across onto other panels[smaller "islands"] away from the main "island", usually your characters that can throw about 6 panels. That way, you can kill them separately without them damaging you, just don't stand too close to the edge. Most importantly, do not let Priere damage you, you'll probably get a one hit KO. It will take about 50++ turns if your characters are about level 450[My Lahari was lvl462 and the rest of the characters at lvl445+]. Priere is lvl 2000 and will join your team when you defeat her. One bad thing is that she only uses Monster weapons, but still, she is a good asset to the team until you are able to get Marjoly[level 2500].

Note: Beauty Castle is unlocked by The Mysterious Seal proposal in the Dark Assembly. 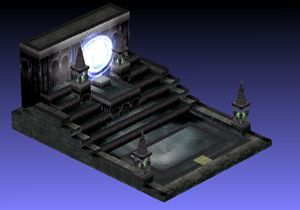 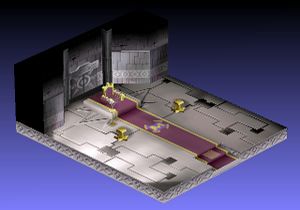 Here is where you face Marjoly. She is extremely difficult to defeat since she has the tera level spell for every element in the game. She is stronger than Prierre and you might have to chase her. If you are able to defeat her, she joins your team and becomes a major asset to you. Make sure you have Prierre's healing ability or a really good healer and dig in for the long haul. 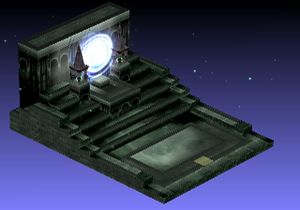 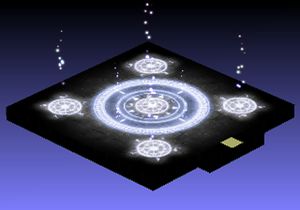 Baal is the second strongest monster in the game. The only advice to give is have a really powerful character(s) go toe to toe with him because all others will be dust. Only characters that approach or exceed level 4,000 stand a chance. Prierre and Marjoly only serve as cannon fodder, though Prierre's healing ability can be useful here. When you defeat Baal, Laharl gets a title change to tyrant, which seems to allow him to pass everything through the dark assembly without using force. If you return here after defeating Baal, you will find Uber Prinny Baal, who looks like a normal Prinny, but is even stronger than the original Baal. Be sure to steal his Prinny Outfit.