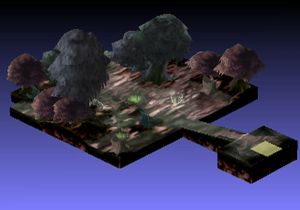 Make sure to bring SP restoring items, as you will quickly run out of SP. 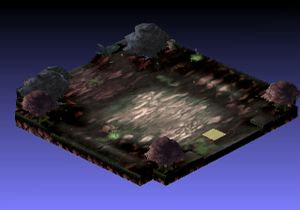 You only have one opponent to fight on this stage, but she is very powerful. You have a large area to fight in, so use it to your advantage. Surround her on 4 sides to stop her from moving, then place your ranged attackers and healers in positions where they will be unaffected by her attacks. Only one character at a time will be taking damage now and the fight will be a lot easier.

Hint: If you really have problems with Sardia, you could always steal away her sword. As most of her abilities are sword based (she may possess elemental magic, but it is not her strong point), she is harmless without it. If you have no problems with her, it is still a good idea to rob her of her equipment. She has a Great sword, a Stealth Cape, Steel Armor, and a Muscle Victory. 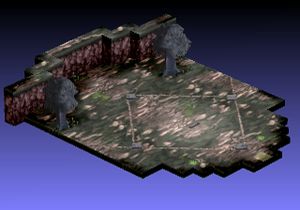 This map is filled with Prinnies. Remember from the tutorial that Prinnies explode when thrown? You can very easily clear the map this way, but you will get no Exp. Alternatively, just slaughter them. 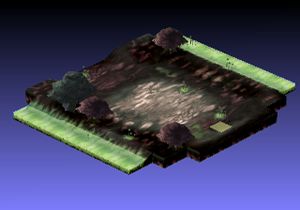 This is one of those battles you are supposed to lose. Simply bring ten characters out and end the turn.

After a cutscene, the battle will start again, though this time, there will be powerful NPCs fighting against the enemy.

Bring only one character out, and move them as far away from the crowds as possible before ending the turn. If the released character is killed in the fray, (Which they may be, as the characters here will be flinging multi-target skills around the battlefield) simply bring out another and repeat the process. 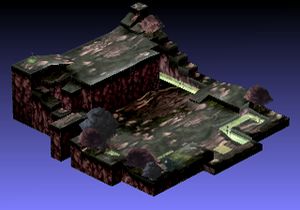 There are a few methods of defeating this map. 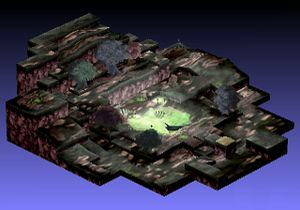 The Pucks near the Base Panel use an ability called Demon's Breath which attacks the panels in front of it. Any unit affected by the attack has a chance of being put to sleep. With this in mind, organize your forces so that the Pucks will hit each other with the attack as often as possible, and keep your priests out of it's range. Your priests will be working hard in this battle, because they will have to be removing the Puck's sleep effect and the Gargoyle's poison effect as well as healing. You may want to have your priests practice their Espoir skill up before attempting this battle.