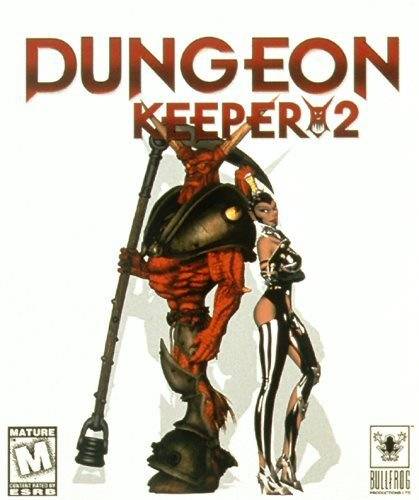 Dungeon Keeper 2 is a strategy video game released by Bullfrog Productions in 1999. Unlike most other games at the time, the player takes the role of an evil dungeon keeper to build an underground city to defend against invading heroes and other keepers. The game added new features, rooms and monsters compared to the prequel, Dungeon Keeper, while removing only a few other rooms and monsters - converting the underground lair from a home to beasts to a more civilized environment of humanoid monsters.