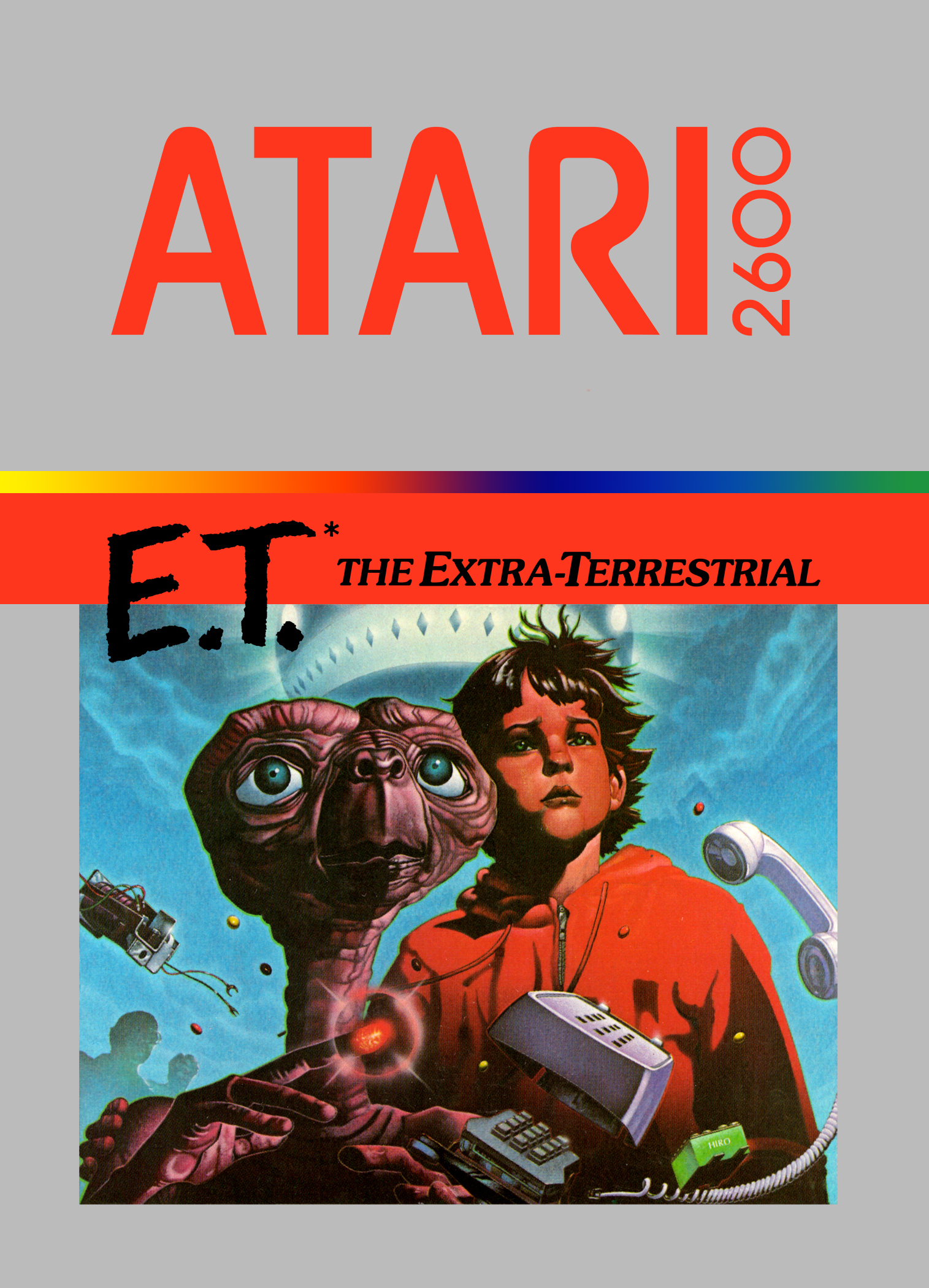 E.T. the Extra-Terrestrial was a game developed by Howard Scott Warshaw based on the film of the same name and released by Atari for the Atari 2600 video game system in 1982. It was widely considered a poorly produced and rushed game that Atari thought would sell purely based on brand loyalty to the names of Atari and E.T. Instead, the game fared horribly and cost Atari millions of US dollars. E.T. is seen by many as the death knell for Atari and is widely regarded as one of the worst video games ever produced as well as one of the biggest commercial failures in video gaming history. A major contributing factor to Atari's demise, the game's failure epitomizes the video game crash of 1983. Over two million excess cartridges were dumped in a landfill in Alamogordo, New Mexico.