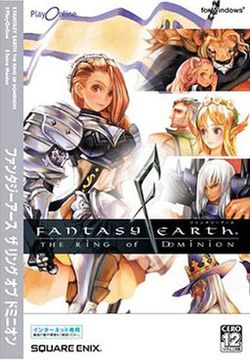 Several months after the release, Square Enix canceled the game because of severe lack of demand. The publishing rights to the game were later bought by Gamepot, where the game has enjoyed much greater success as they dropped the subscription based element present when under Square Enix's PlayOnline service, and became a "Free to Play" game. Having recently announced over 9,300,000 users. Revenue is generated using an in-game currency known as "orbs" which are purchased using real money, and can purchase items only obtainable using orbs.

Gamepot Japan established an IP block preventing players outside the region from playing.