Final Fantasy IV: The After Years/Characters 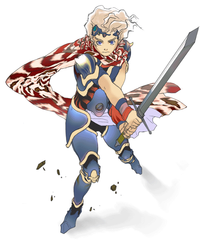 Ceodore is the son of Cecil and Rosa. He is named for his paternal uncle. 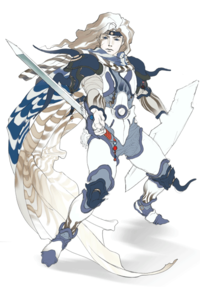 Cecil was formerly a Dark Knight and Lord Captain of the Red Wings. Since Final Fantasy IV he has become King of Baron. 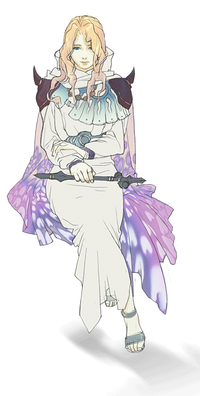 Rosa is a famed White Mage and the Queen of Baron. Despite his objections, Rosa is almost always at Cecil's side in battle. 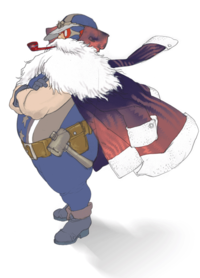 Cid is a master engineer and designer of much of Baron's airship fleet. Even at 71, Cid is always eagerly looking for the next great adventure. 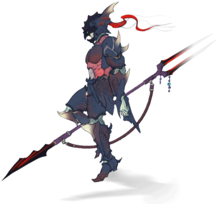 Kain is the Commander of Baron's Dragoons. After unwillingly betraying his friends 17 years ago, he has isolated himself on Mount Ordeals. 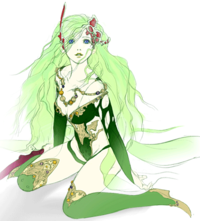 Rydia is the last of the Summoners of the Mist Village. Since her journey with Cecil 17 years ago, she has been working to rebuild Mist. 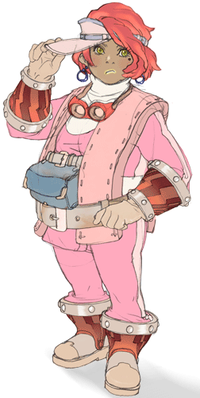 Luca is the sole daughter of King Giott of the Dwarves and keeper of the dolls Calca and Brina. Recently, she has taken on an engineering apprenticeship under Cid.