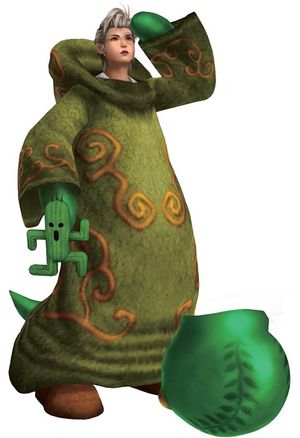 The main commands vary depending on the character using the dressphere.