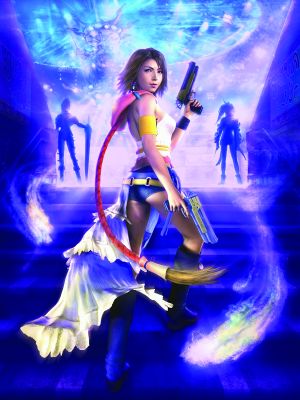 Yuna is the daughter of Lord Braska. After he temporarily defeated Sin, Yuna followed in his footsteps 10 years later. She, however, defied tradition and was able to bring on the Eternal Calm. Having always followed a strict code of ethics directed by the teaching of Yevon, she always believed that she would sacrifice herself to defeat Sin so now that she has done so without having to end her life she feels lost.

She is the main character that you will have control of during the game. 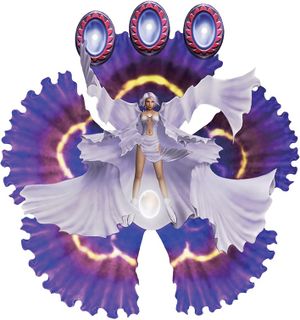