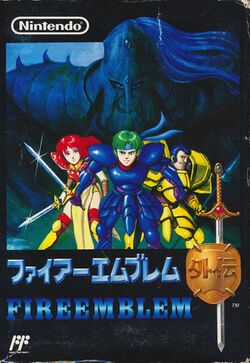 Fire Emblem Gaiden is a strategy role playing game released exclusively in Japan. Following the trend of many other NES games such as Super Mario Bros. 2 and Zelda 2, this second entry in the Fire Emblem franchise plays very differently compared to its predecessor, Shadow Dragon and the Blade of Light, with free roaming dungeon and town exploration akin to that of the Final Fantasy games and many quirks to its battle system.