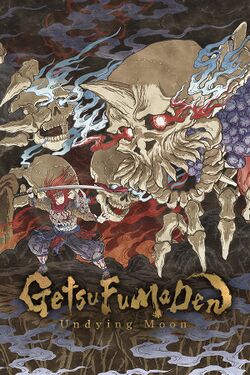 The seal to the gate of hell has been set loose by Ryukotsuki after 1,000 years of peace. This causes monsters to invade the surface world, and Fuuma, the 27th leader of the Getsu clan, must find his lost brother and repair the broken seal by journeying into hell to stop the source of the cataclysm.