God of War: Chains of Olympus/Characters

From StrategyWiki, the video game walkthrough and strategy guide wiki
< God of War: Chains of Olympus
Jump to navigation Jump to search

God of War: Chains of Olympus | Table of Contents | Walkthrough

The protagonist. A former Captain of Sparta's Army, and once a servant to the God of War, Ares. He now serves the other Olympian Gods and wishes to be free of the nightmares that haunt him. 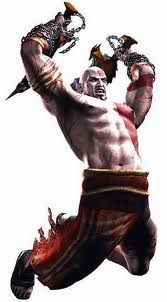 The Goddess of Wisdom, and Kratos' mentor and ally. 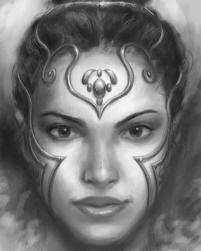 A four-armed Titan imprisoned in Tartarus after the Great War. Freed by Persephone and captures the god Helios. Eventually chained by Kratos at the top of the Pillar of the World and forced to hold the world on his shoulders. 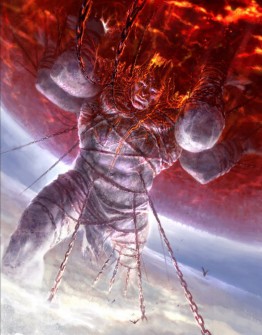 The ferryman of the River Styx in the Underworld. 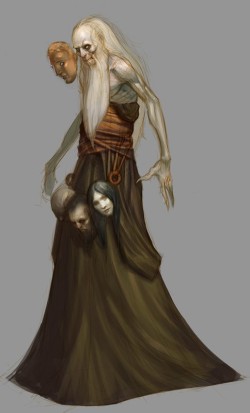 The Queen of the Underworld. Persephone allies with the Titan Atlas and the dream god Morpheus, intending to destroy the world (and therefore Olympus) with Helios' power. 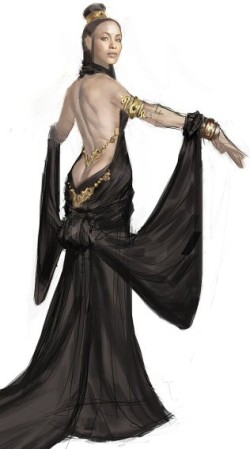 Kratos's daughter. They briefly reunite in the Fields of Elysium until circumstance intervenes. 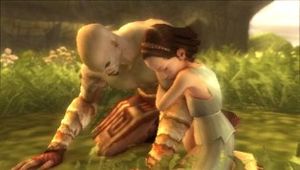