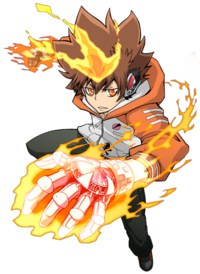 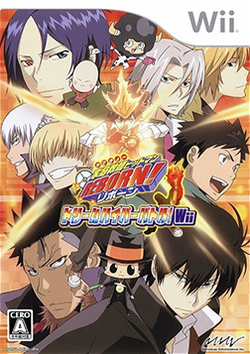 Katekyoo Hitman Reborn! Dream Hyper Battle! is an action/combat title for the Wii and PlayStation 2 based upon the manga “Reborn!”. There are two versions of the game: the PlayStation 2 version, released earlier, covers the Kokuyo arc, while the Wii version covers through the Vongola Rings arc. There are no plans to release the game outside of Japan at the time.

The plot covers the Kokuyo arc, where Mukuro and his subordinates escape from a prison and are after Tsunayoshi Sawada and his family. The Wii version included the Mukuro arc along with the Vongola Ring arc. In the latter, a man named Xanxus is after the title of the tenth boss of Vongola and hosts the Vongola ring battle tradition. Whoever wins the most rings will become the family of the 10th generation of the Vongola.