Ashe is a long ranged ad carry that fights with icy arrows. Her skills as a marksman specializes in heavy hitting critical strikes and is an excellent champion to deal lots of damage. Ashe is also the chosen champion for League of Legend's tutorial for new players to learn the basics of the game.

Boots of Speed and 3 Health Potions is a fairly standard start for almost every champion. Getting the boots early will allow you to escape any potential ganks, and having the potions means you will be able to sustain in lane much longer than if you were to buy any other starting items.

Doran's Blade is a better choice if you have a high sustain support such as Soraka, Alistar, or Sona. This will allow you to lane more aggressively and possibly get first blood.

Picking up the double Doran's Blades is never a bad idea for any AD carry. This will give you 6% lifesteal, 160 HP, and 20 extra damage.

Berserkers Greave's are almost always a must for AD carries, the only situation where I would change this item would be to Ninja Tabi against a fed AD champ, or Mercuries Treads against a fed AP champ.

Vampiric Sceptor is a key item for sustaining yourself until you can make your first major purchase, Infinity Edge. Lifesteal synergises especially well with draven, as his spinning axes are a damage modifier for his auto attacks, and as such will proc lifesteal affects. Basically, a spinning axe will heal you for twice the amount a normal auto attack would. Combine this with bloodthirst, and Draven can quickly return to full health with just the vampiric sceptor

Infinity Edge is your main source of damage, and coupled with Draven's passive, can quickly kill squishier targets. No AD carry should pass up this item.

QSS - This is good for every AD carry. If you get stunned, you can get out of the stun before you get bursted. This will help since most AD carries are very squishy.

Last Whisper - By this time in the game, the enemy team will be getting some armor. Pick up a Last Whisper to do more damage because you will most likely be forced to attack the tanks later on in a team fight.

Bloodthirster - This is your last pick up because you need life steal and more damage. It will help when you are in a one on one situation or are being focused in teamfights. 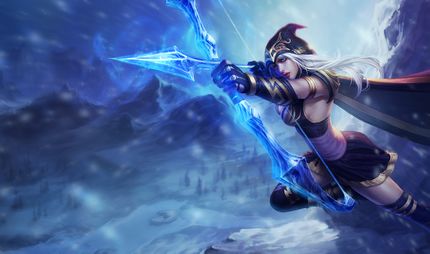 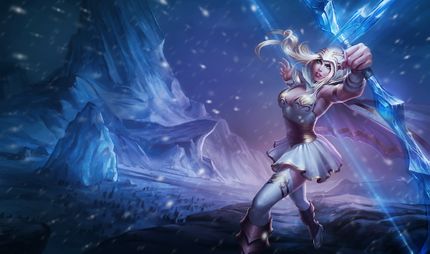 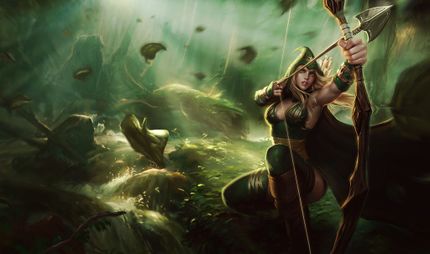 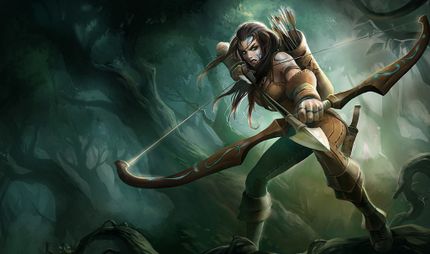 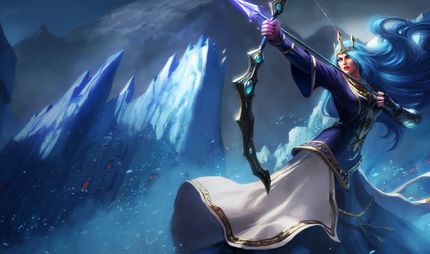 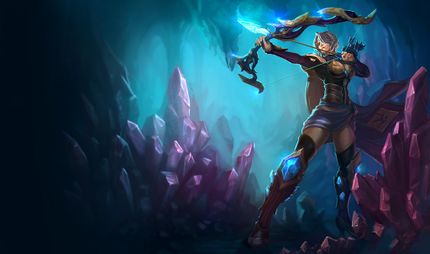