As with the original Pac-Man arcade game, bootleg arcade manufacturers produced a number of unauthorized copies and alterations to this game due to its tremendous popularity, and the arcade operators' insatiable appetite, to cash in on the craze. Once again, it wasn't enough to try and sell a straight clone of the original game; bootleggers competed with each other to create the most flashy modification that would attract more players. Most changes made to the game were purely cosmetic - by either altering the mazes, or the looks of the characters. 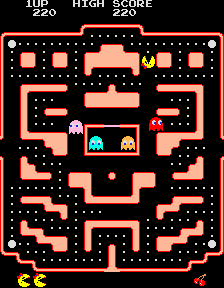 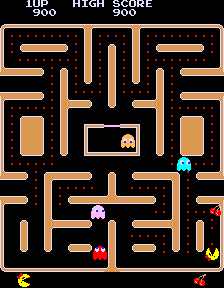 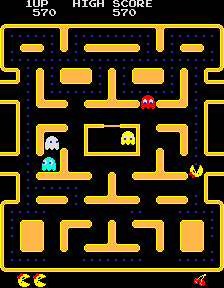 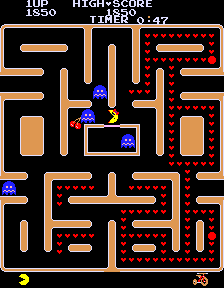