After winning the Hoenn League you will be back at your house in Littleroot Town. Your Dad will come to meet you and give you an S.S. Ticket that Mr. Briney has sent as a prize. You can now Visit the Battle Tower through the S.S. Tidal waiting in the Slateport City Harbour.

The S.S. Tidal's usual run is between Slateport and Lilycove stations, although it is faster to fly, you can battle quite a few trainers and gain some otherwise unavailable items. Its main purpose is to bring you to the Battle Tower. You will be able to Fly to the Battle Tower after going there for the first time in the S.S. Tidal. 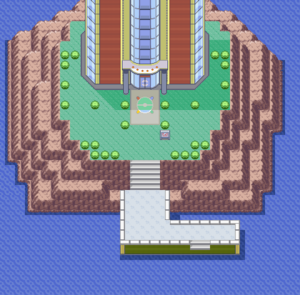 The Battle Tower in Ruby/Sapphire

To get to the Battle Tower the first time you must take the S.S. Tidal. Just like the first available option. This is only in Ruby/Sapphire; in Emerald, this is replaced by the Battle Frontier. 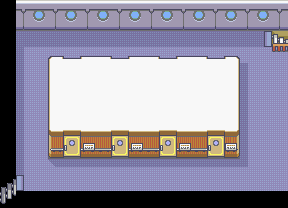 Inside the Deck 1 rooms 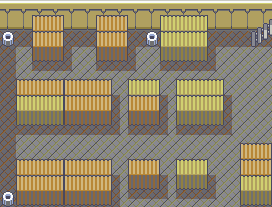