Boss chests are only found after defeating one of the four door guardians. 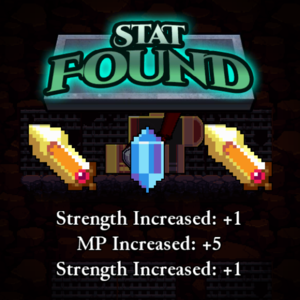 Stat bonuses from a boss chest.

Permanent stat bonuses are given if you loot a boss chest, or if you loot a chest after acquiring much or all of the blueprints and runes in an area (since they can't be given twice, the stat bonus replaces it).

Boss chests reward three stat bonuses, whereas other chests give just one. 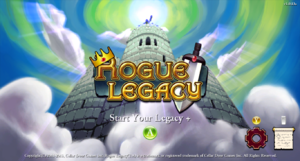 After beating the final boss, you will be able to start the game from where you left off, however, all of the bosses have been reset and the monsters have been upgraded a tier. That means that Castle Hamson's monster default to much stronger and more difficult versions compared to what you are normally used to. For example, the first area has Plankys (level 88), Zomboners (level 90), and Doomtraits (level 90) now.