Reminder: This walkthrough is specific to the Famicom version of the game. While some portions of it may apply to the MSX and NEC computer versions, not all of it will be the same. 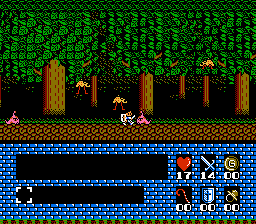 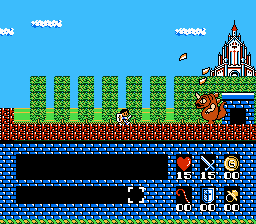 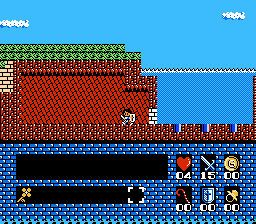 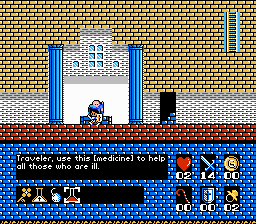 Collect Medicine from the church 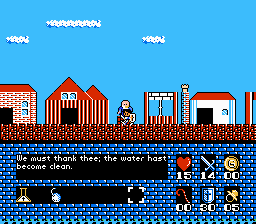 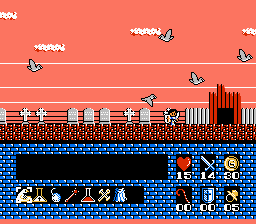 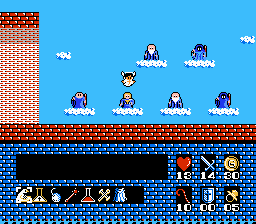 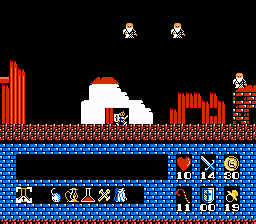 Use Spring Water in Azoruba 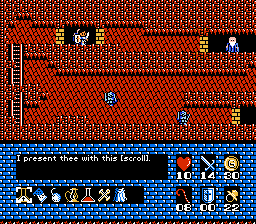 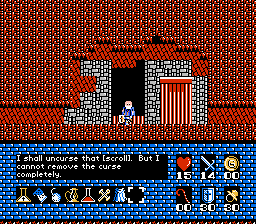 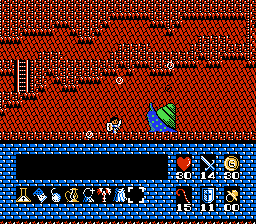 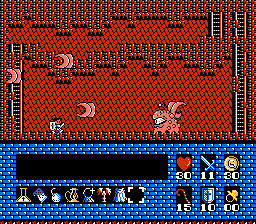