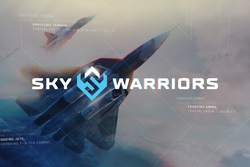 As with most mobile games, the game features two currencies - both of which can be purchased using real life cash. A fuel gauge that refills every 5 minutes is used to limit players from playing too many games, and regular deals are hosted on the in-game store to encourage players to spend money.