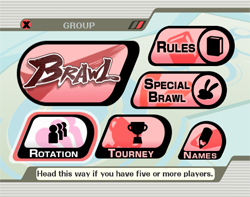 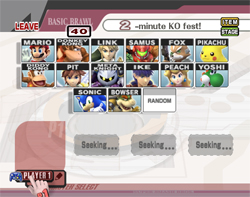 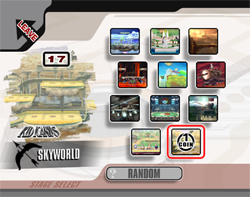 This is the normal VS Mode Battle, now named Brawl. 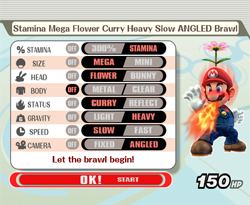 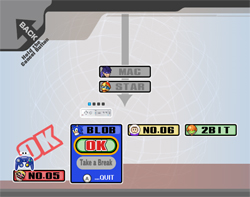 When there are more than four players in the room, why to waste time picking again the characters and stages and rotate the controllers? Now you will be able to preset the information of the battles. So when you finish the battle the next one will begin with the characters chosen by each player, with name and the control settings chosen. 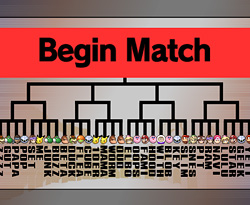 Tourney is a mode that let's you fight against many opponents to see who is the best. There is a max of 32 players on one tourney.