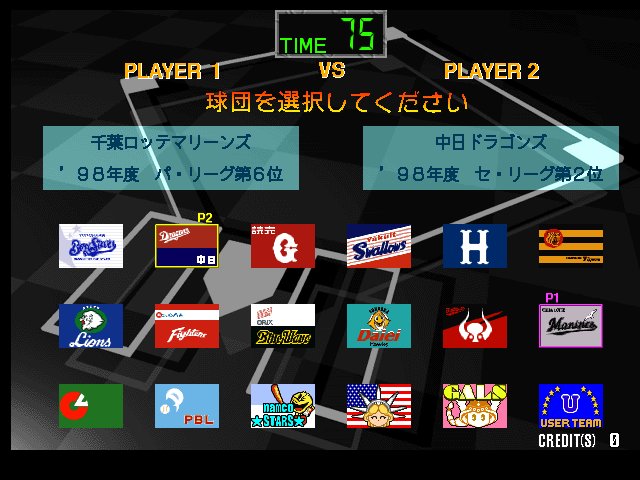 Valkyrie (who is, ironically, on a different team to her anthropomorphic lizard friend, Sandra) and Sharon have also appeared as "high-score" characters on Tinkle Pit (1993); a parade float of Momo Chan has also appeared in the second and third bonus stages of Marvel Land (1989), and Hiromi Tengenji has also, along with Pitt and Patti, the aforementioned Valkyrie, Ki from The Tower of Druaga, the aforementioned Momo Chan and Pac-Man, appeared on a TV screen in Mach Breakers (1994). Uketsuke and Kana have also become significantly more major since they first appeared 10 and 11 years ago.