You start out in the Water World of Mooroon. This is where you will learn about the basic mechanics of the game, gather your first two allies besides Coronya, and collect items and abilities that will aid you in the next chapter.

You get to choose which class you'd like to start out as before you begin the game. The Magician class is probably the most useful to choose at this point, although the Fighter class is not a bad choice either. 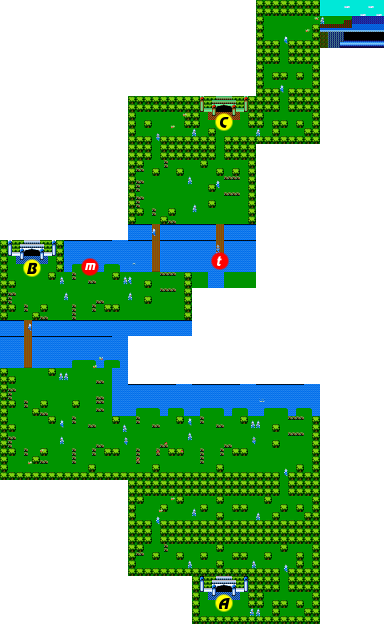 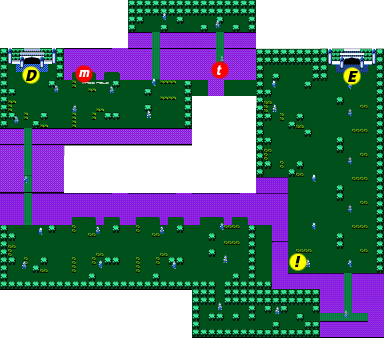 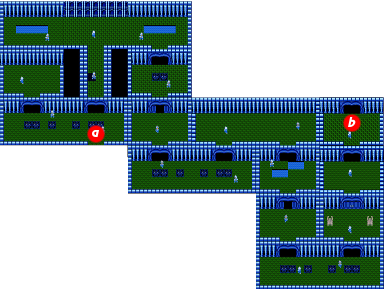 As soon as you defeat Gilga, you will be promoted to level 5 if you did not achieve level 5 already. You will rescue the first of Sheherazade's sisters, Ashelato. Then Sabaron will introduce himself to you and threaten you. You will then be treated to a cut scene of yourself, Coronya, Faruk, and Kebabu flying on a magic carpet to the world of the next chapter, Desert World Alalart.