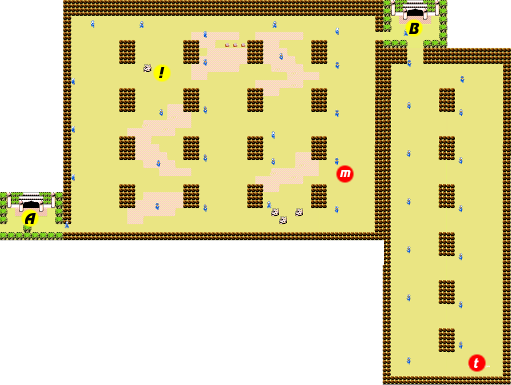 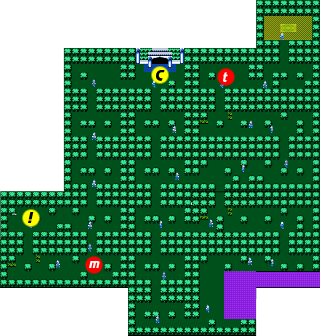 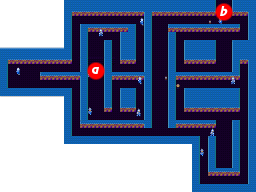 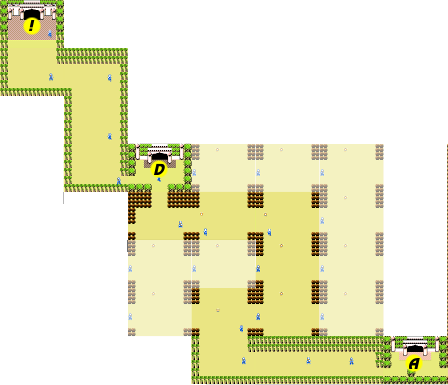 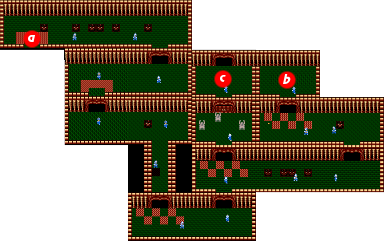 Once Curly is defeated, you will be promoted to level 10 if you did not reach it already. You will rescue the second of Sheherazade's sisters, Ishutal. You will then see the dialog between your rapidly expanding party as they fly on a magic carpet to the world of the next chapter, Forest World Samalkand.