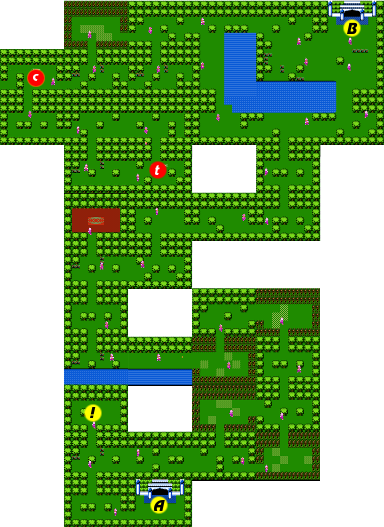 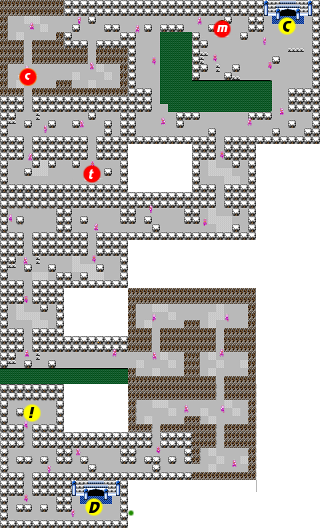 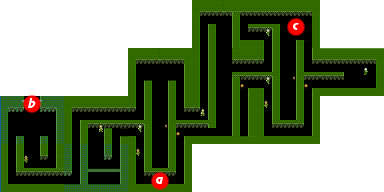 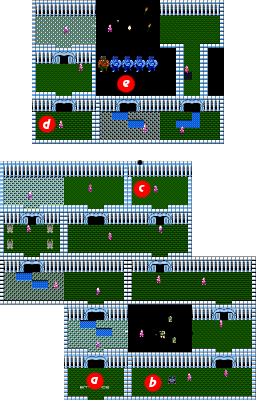 Once Troll is defeated, you will be promoted to level 15 if you did not reach it already. You will rescue Sheherazade's third sister, Roxanne. You will then see the usual cutscene with your expanding party exchanging banter as they fly on a magic carpet to the world of the next chapter, Flower World Celestern.