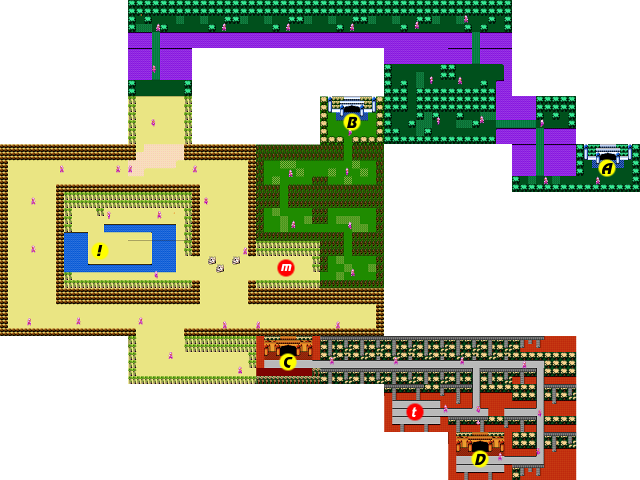 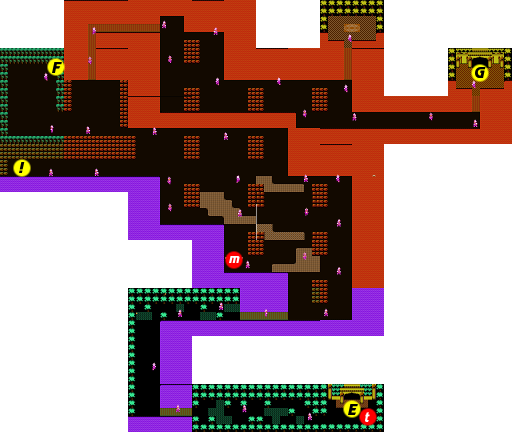 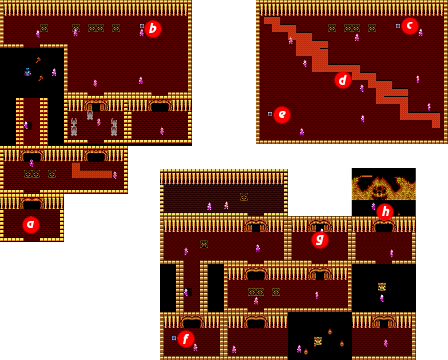 Once Salamander is defeated, you will be promoted to level 20 if you did not reach it already. You will rescue Sheherazade's father, King Feisal. You will then return to the present time of Celestern. As you do, you will see another cutscene with all your allies flying through the cosmos as they prepare for the final battle with Sabaron.