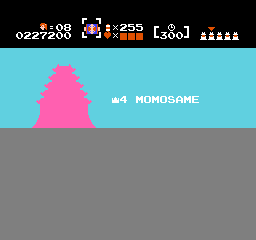 Momosame Castle, and its town, are separated by a dark wilderness. After clearing the town, Takamaru must navigate through the thick forest at dusk, squaring off with the troops of the most heavily defended castle yet. Once he makes it inside, he must navigate through the longest castle that he has encountered so far, with many branching pathways, and a new castle guard that throws bombs at him. Beyond Momosame is Takamaru's ultimate destination: Murasame Castle. 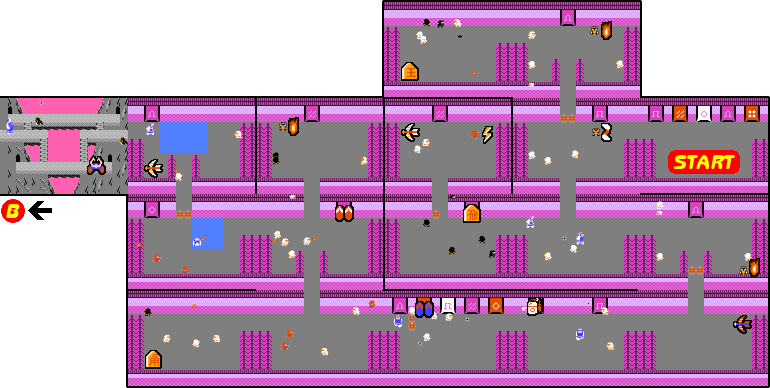 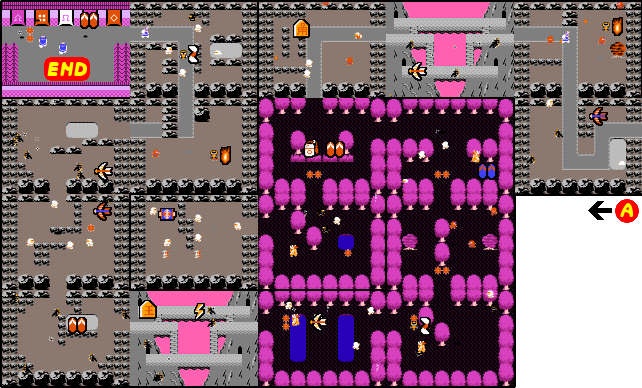