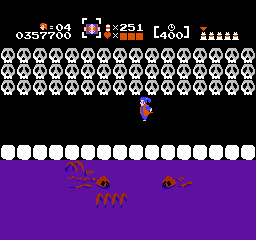 Takamaru has finally reached Murasame Castle itself. The Mysterious Life Object has twisted the castle and turned it into a giant maze. While the enemies in Mursame Castle look different, they are generally more difficult versions of enemies that Takamaru has encountered before. He will have to navigate the path from the entrance to final room where the Murasame statue awaits. If Takamaru can defeat the statue, he will gain entrance to the space beyond where he must defeat the Mysterious Life Object in order to lift the curse from the surrounding towns. 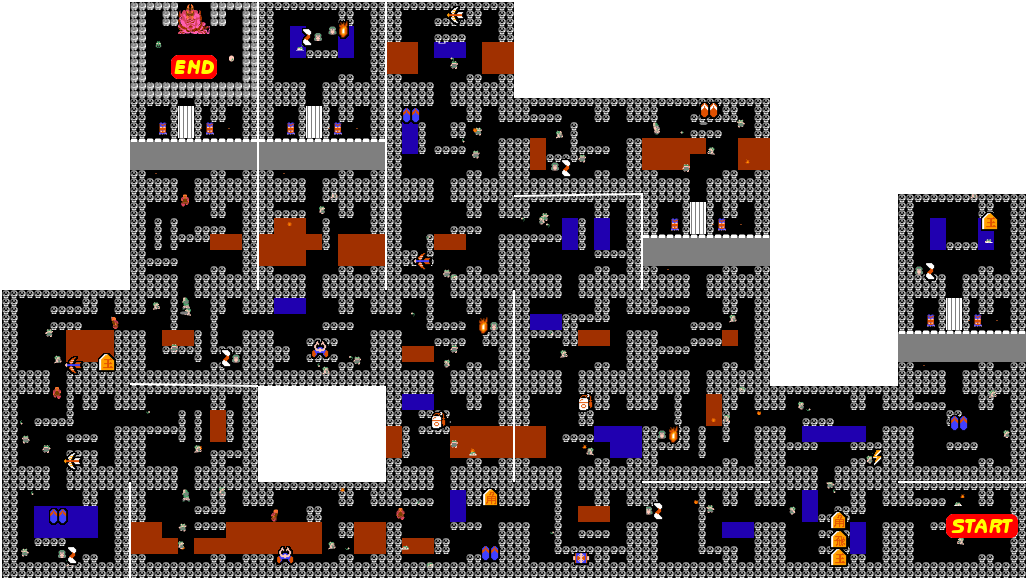 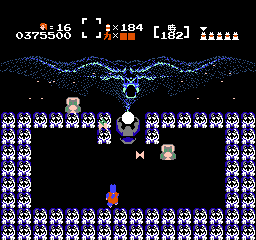