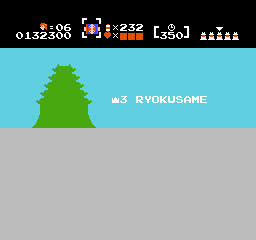 Far to the north, Ryokusame is surrounded by snowy fields and a large body of water. The going will be tough as more Tengu and Shinobus accompany the hordes of Ninjas that will assail Takamaru from every direction. Once he navigates through the snow fields and the lake, he has more surprises in store for him inside of the castle. In addition to three potential captive princesses, he must contend with a new master Ninja that can summon the very element of fire to protect himself. 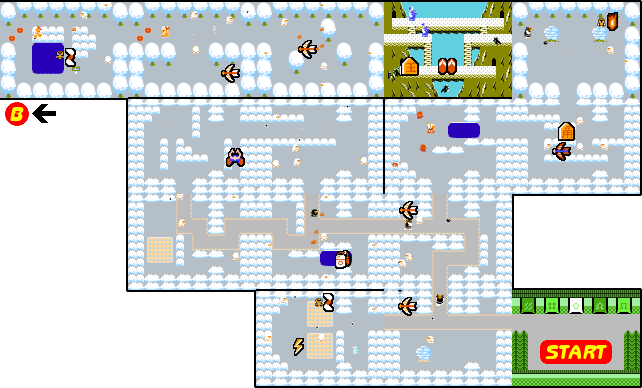 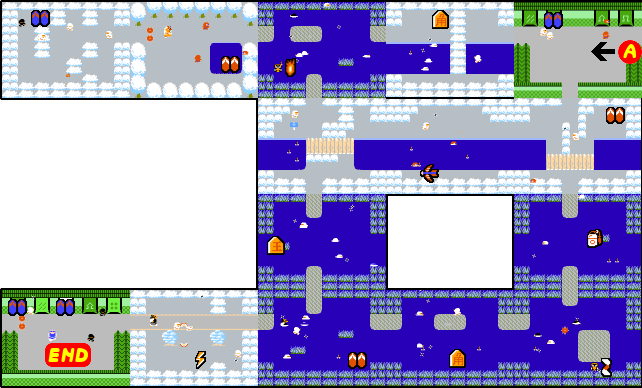 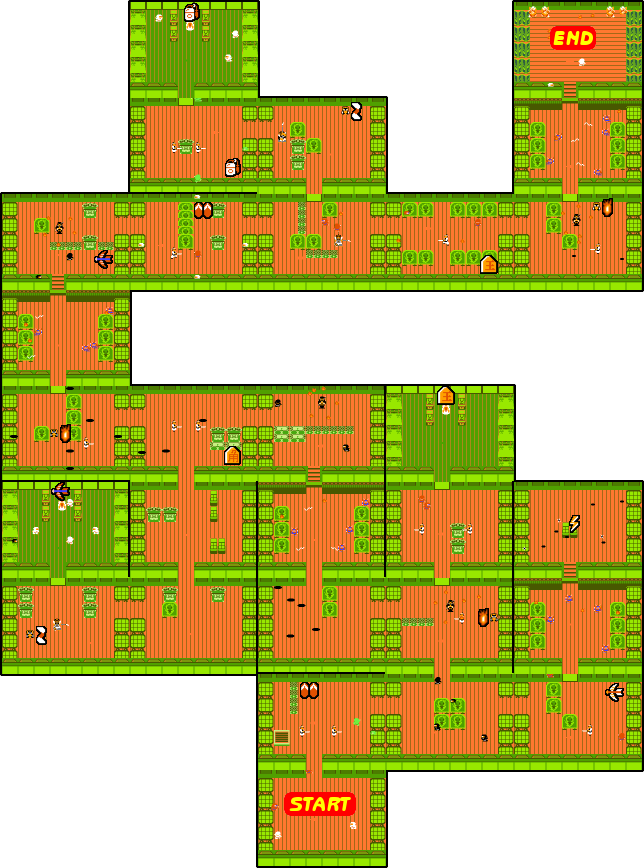