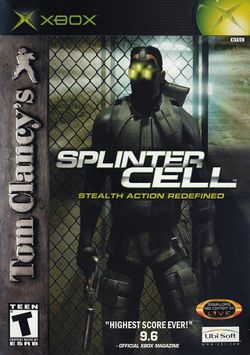 The Republic of Georgia's president has been assassinated, and Kombayn Nikoladze has seized power. The NSA is suspicious of Nikoladze, so they send two of their agents to spy on him—agents Blaustein and Madison. They disappear mysteriously a few months later.