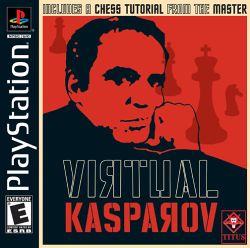 Virtual Kasparov is a chess video game released by Titus Software for the PlayStation and Game Boy Advance. The game can be played against beginners, novices, champions, or personality players. Games that Garry Kasparov played during his career, as well as interviews about his chess career, can be viewed in the game.

There are a total of 31 opponents in Virtual Kasparov. Opponents are of various ages, backgrounds, experience levels, and geographic locations. Every opponent has a short backstory in story mode. 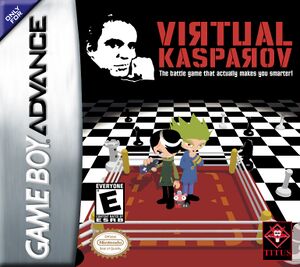