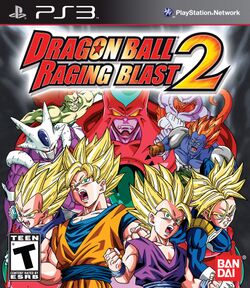 While becoming the second best selling game in Japan for November of its release year, the game would meet with criticism over its gameplay, controls, repetitive AI, and lack of proper story mode.