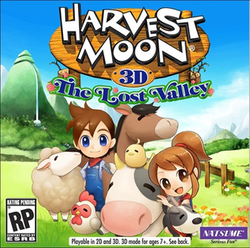 The key gameplay feature added to this game is the ability for players to modify their surrounding world in a sandbox. They can create hills and valleys, divert rivers, lay bridges, etc. Some liken this to the gameplay in Minecraft.