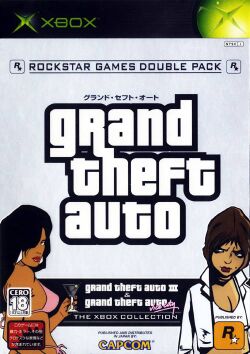 The PlayStation versions were unaltered, but the Xbox versions of both games received graphical enhancements, especially GTA III, which was given models, textures, and lighting effects superior even to those of the Windows version.