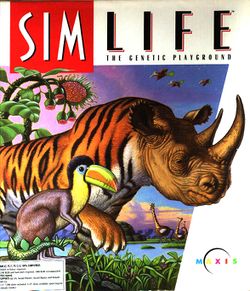 The producers of SimLife refer to it as "The Genetic Playground". The game allows users to explore the interaction of life-forms and environments. Users can manipulate the genetics of both plants and animals to determine whether these new species could survive in the Earth's various environments. Players can also create new worlds with distinctive environments to see how certain species (earth's species or their own) fare within them. Simlife has been used by some home schooling groups as an evolution curriculum enhancer.

SimLife gives players the power to: