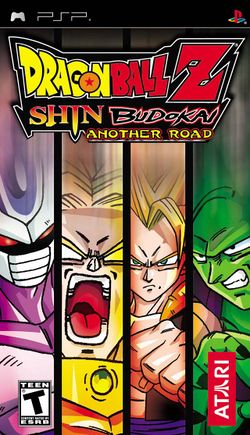 The game features a brand new story that tells the tale of Majin Buu being released in Future Trunks' timeline. As Majin Buu is too strong for Trunks to handle alone, he uses his time machine to recruit the original Z warriors for assistance, eventually succeeding in the destruction of Majin Buu.