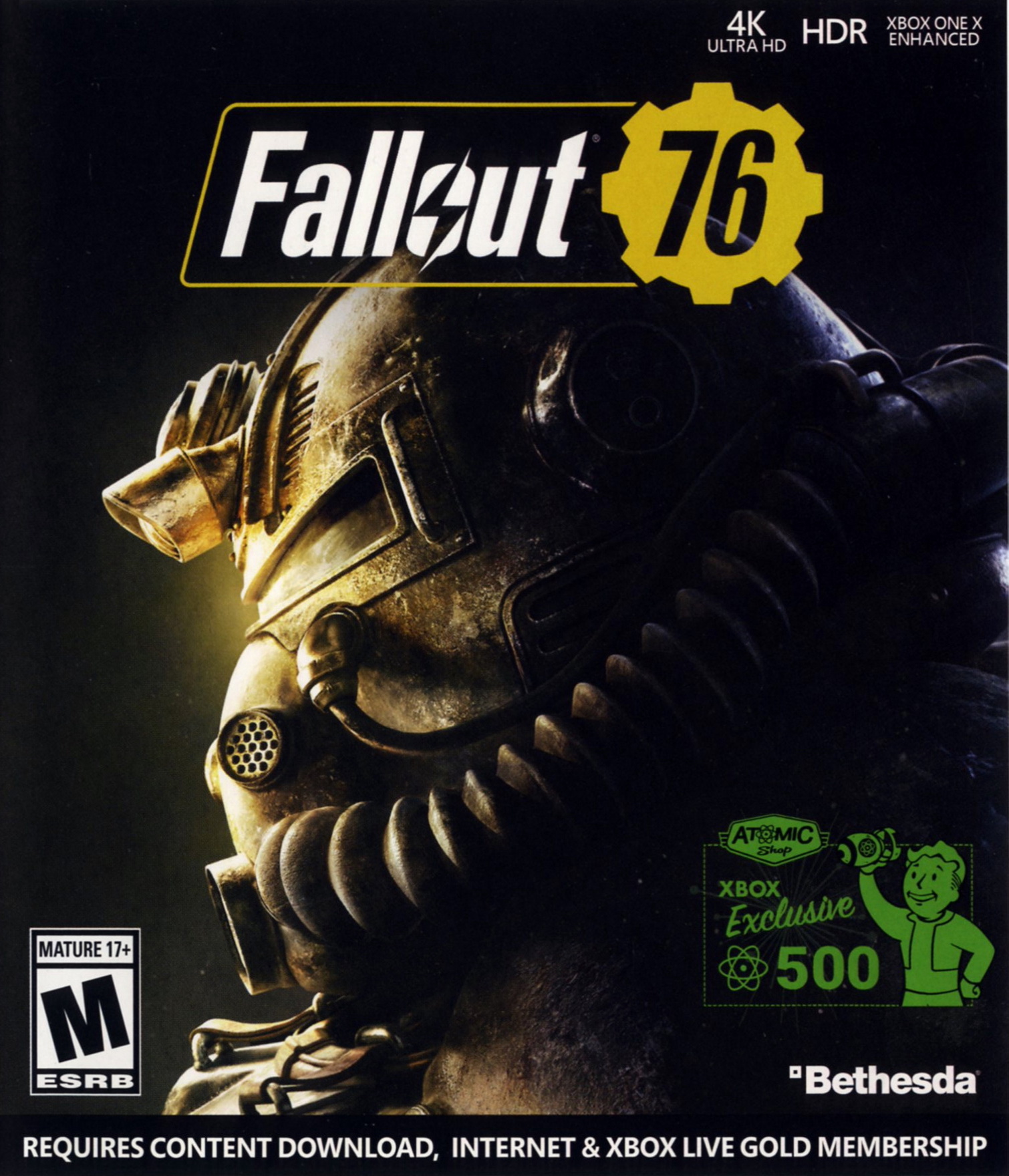 The Fallout Wiki has an article about:

Fallout 76 is a post-apocalyptic multiplayer online role-playing game developed by Bethesda Game Studios and published by Bethesda Softworks. It is the 11th installment in the Fallout series, following Fallout: Wasteland Warfare. The game was released on Windows, PlayStation 4, and Xbox One on November 14, 2018.

The story is set in Appalachia, comprising the former state of West Virginia. The player takes the role of a Vault Dweller who leaves Vault 76 after 25 years as a part of Reclamation Day. They attempt to reunite with their missing overseer and on their journey, the dweller discovers how Appalachia has been devastated by the fallout, and crosses paths with different factions with conflicting ideas on how to revitalize or conquer Appalachia.