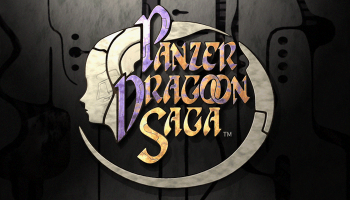 Thousands of years have passed since the fall of the utopian civilization. The survivors live in fear of the biological weapons created by ancient technologies.

Then the Empire rose to power. With the technology of the lost civilization on their side, the age started anew. The Empire drove away the nightmarish creatures with ancient weapons excavated from the dormant ruins. The people rejoiced, believing that humans could live without fear.

But power gave birth to ambition, and ambition to war.

The Empire declared war on its neighboring nations, but they too discovered the ancient weapons. The battles became epic struggles.

To maintain superiority, the Empire intensified their search of the ancient ruins. A research institute was established at the Imperial Capital to unlock the mysteries of the Ancient Age.