This is the first game in the Halo series. For other games in the series see the Halo category. 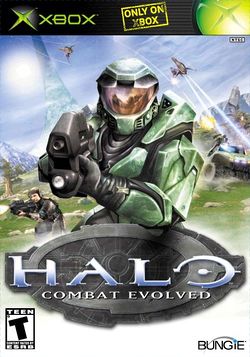 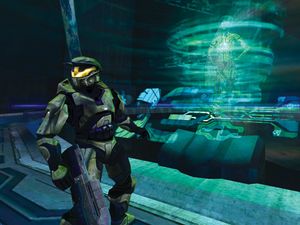 Halo has been released in several iterations on the Xbox, and later came full circle when it was brought back to Windows and Mac by Gearbox Software. Gearbox later released Halo Custom Edition, a multiplayer-only and modding-friendly build of the game; while free to download it requires a Halo CD key to install, unlike similar re-implementations such as Wolfenstein: Enemy Territory. Most of the more complex mods such as Halo 2 PC are made using Halo Custom Edition rather than the original port. On December 4, 2007 the Xbox version was released for the Xbox 360 via the Xbox Originals download service.