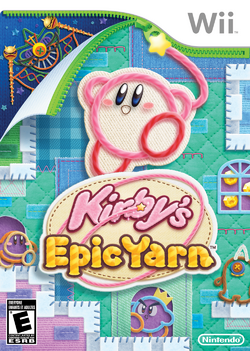 The game reintroduces the hub levels from Kirby's Adventure and Kirby: Nightmare in Dream Land. Kirby also now owns a pad, located at apartment 101 in Quilty Squares, where he can put furniture and other stuff. This game's sub-games are played through Kirby's neighbors, such as Zeke and Beadrix. Neighbors move in when Kirby puts correct furniture in their apartments.