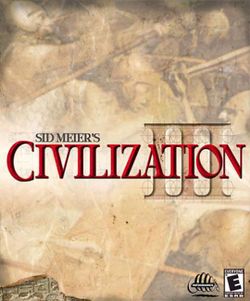 Civilization III, like the other Civilization games, is based around building an empire, from the ground up, beginning at start of recorded history and continuing beyond the current modern day. The player's civilization is centered around a core of cities that provide the resources necessary to grow the player's cities, construct city improvements, wonders, and units, and advance the player's technological development. The player must balance a good infrastructure, resources, diplomatic and trading skills, technological advancement, city and empire management, culture, and military power to succeed.