From StrategyWiki, the video game walkthrough and strategy guide wiki
Jump to navigation Jump to search
The Tower of Druaga | Table of Contents | Gameplay | Walkthrough 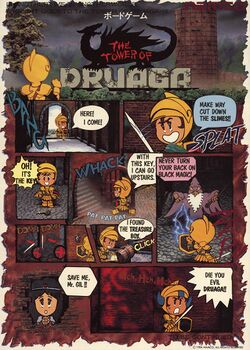 For the enhanced PC Engine remake, see The Tower of Druaga (PC Engine). 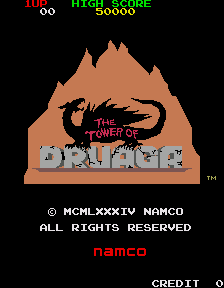