You must be at least level 4 to start this region. 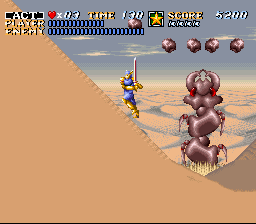 The Sand Worm is only out of the ground when you are at a distance, so time and coordinate well your attacks.

The Sand Worm is fought in a funnel of sand which constantly draws the player towards the center. Its body will rise out of the sand and fling boulders into the air until you get too close, when it retreats into the ground and raises its appendages on both sides of the battlefield. These appendages sweep down the slopes, harming the player and attempting to push him into the center, but they can be jumped over easily. To ensure a fast victory, use the stardust spell just before the worm' body rises out of the sand in order to get the maximum amount of hits.

When you start the area, you are asked to send rain wash away the sand. Expand as usual. Kasandora is also the home of music, which is used to quell the fighting in Bloodpool.

The monster lairs will be located either within or behind the sandy region.

Some town members lost themselves in the desert. Try to recover them by expanding the town towards them. In order to reach them, you will need to use the rain to clear away the sands. Once the town reaches the person, there will be Music available as an offering.

When you use rain to clear the northern area, the towns people will discover a pyramid with an evil presence excuding from it.

As you seal off the final lair on the map, Act 2 will be ready.

After sealing the pyramid, the people here start to die from the plague. To help them, you will need to provide some herbs for them to survive. These herbs are available from Marahna.

When you build the town to the northwest, you will collect a stone tablet. This is used in Marahna. 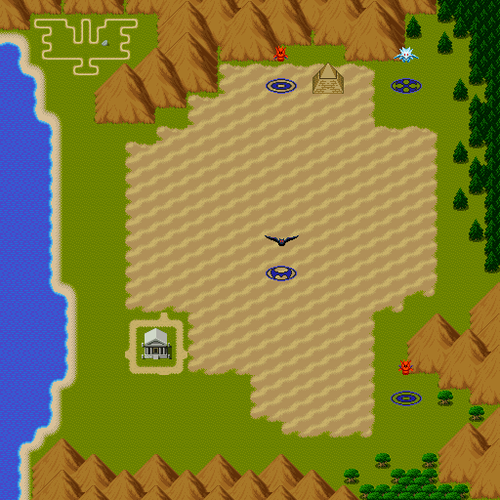 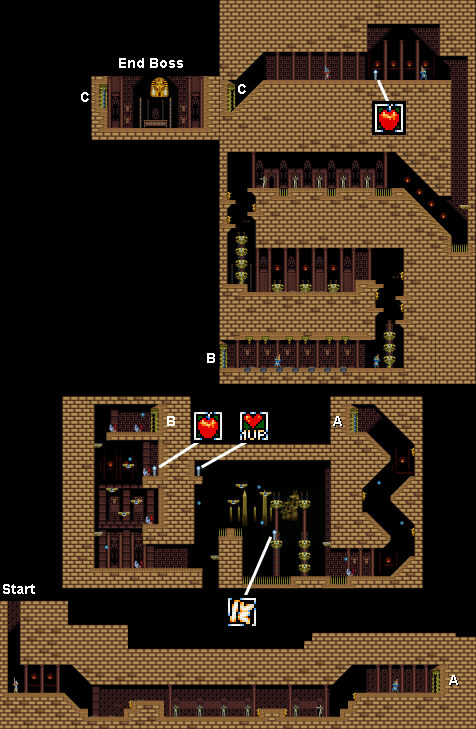 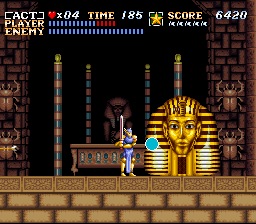 Imagine how large the pharaoh must have been!

A massive golden pharaoh's head awaits in the heart of the pyramid. It floats a little above the player's head, and when it's centered over the player it will fall down and rest on the ground. Then it fires a single glowing projectile in the player's direction before it takes flight again. This projectile then creates a head on the side which then shoots one arrow. Jump over the arrows and the pharaoh's projectiles and get a few hits in while it rests on the ground. The stardust spell is extremely effective because the Pharaoh Head is a huge target, and there is nothing on the battlefield to give it cover from the raining stardust.