To commence this region, you must be at least level 10. 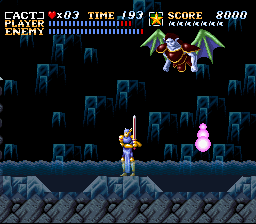 The Incubus's attacks can be easily avoided.

This winged demon has a repetitive and unvarying attack pattern. It begins the fight on the right side of the room, and flies to the left while shooting fireballs straight downward. As long as the player is to the left of the boss, it will continue this pattern until it reaches the left side of the battlefield. If the player ends up on the boss's right side, it will cease the fireball attacks and just fly to the left. Once on the left side of the battlefield, the Incubus flies off the screen, and then swoops down and to the right until it is near the player's position, then it goes back to the top right and begins working its way left again.

In order to take the least amount of damage, stay on the creature's left side as it commences its fireball attack. It pauses momentarily each time it shoots fireballs, so jump and attack then. Work your way to the far left wall and when the boss flies off the screen, go to the middle of the battlefield in order to give yourself room to dodge as he does his swooping attack. 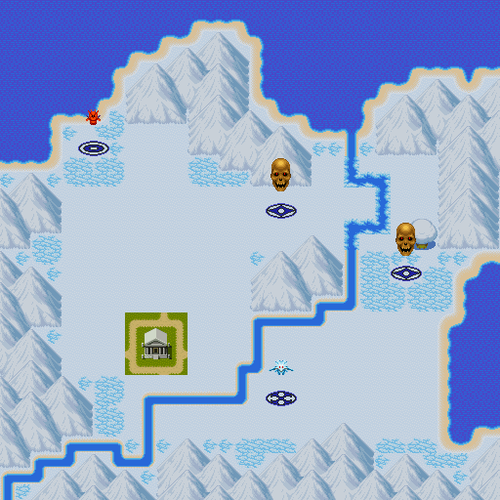 Northwall is a cold climate, and the snow needs to be melted by the sun. They will also require the Sheep's Fleece from Aitos to keep warm. 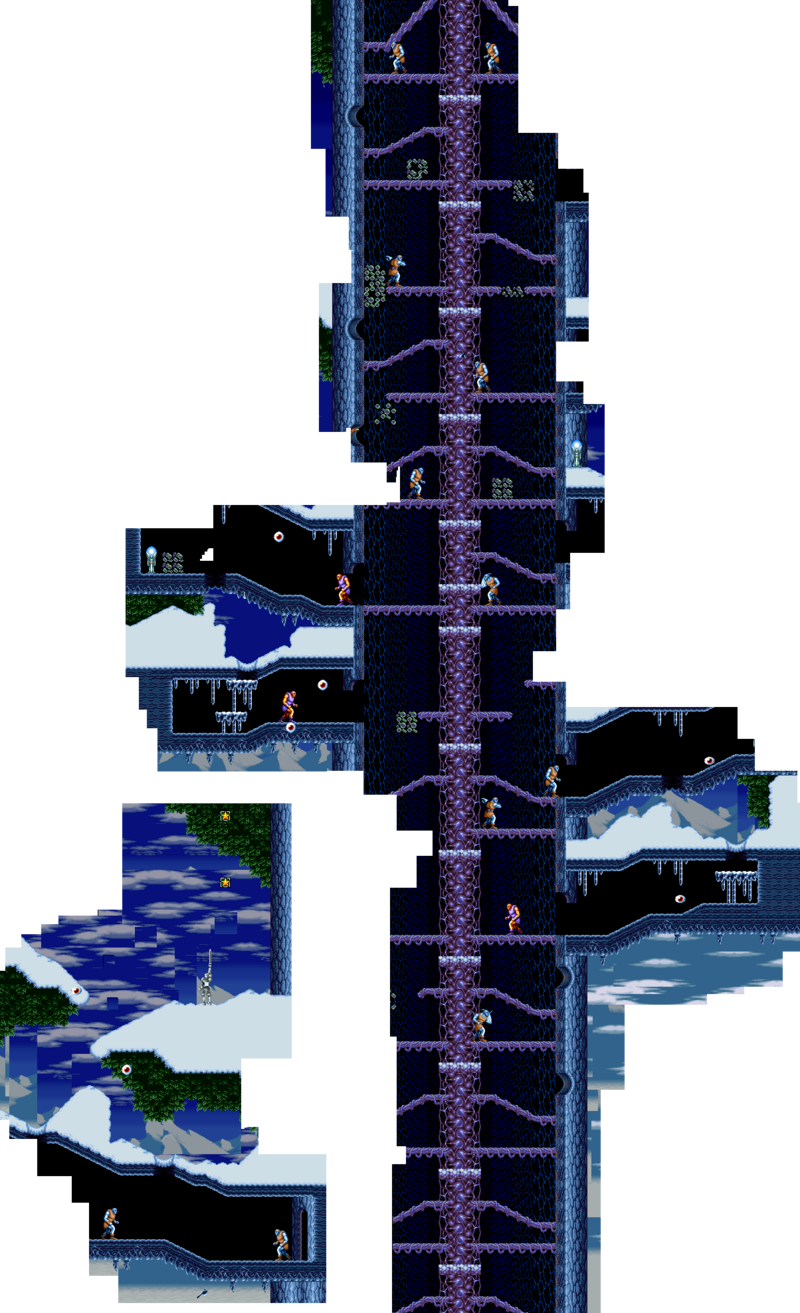 In the third room of Act II, you need to reach the top by jumping on Bubbles. The green bubbles provide the longest upward movement, and purple bubbles burst only after a few seconds. The bubbles can last longer (and move more quickly) if you jump repeatedly on them. 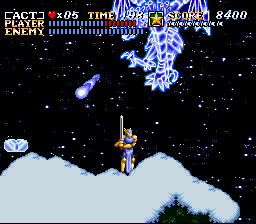 Stand under the boss to avoid his breath attack.

Considering it's so near the end of the game, the Ice Dragon isn't very difficult. It attacks by swooping across the screen, and sometimes pauses to shoot projectiles at the ground, causing ice to splash up. The projectile attacks are easy to avoid, and offer a great opportunity to jump and attack. The swooping attack, however, is difficult to dodge because the Ice Dragon is so large. Expect to take some damage, but you should be able to get in two or three hits per pass. Also, since the Ice Dragon is such a large airborne target, the stardust spell offers a great advantage.