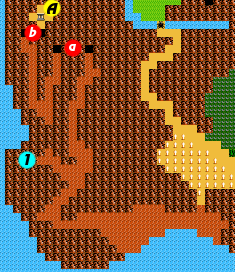 Don't count on the journey to the Great Palace to be uneventful. In addition to the random enemies that spawn throughout the lava flows that you must travel through, there are no less than four required encounters and two mountain tunnels that you must proceed through in order to reach the palace. There are three types of sequences that are very similar to one another. The first takes place south of the cemetery.

Once you make it through the second mountain tunnel, you will arrive at the Great Palace. When you arrive, you will find a force field that will prevent anyone from entering. Provided you placed all six crystals in the palace statues, the force field will be lifted for the hero who accomplished such a monumental task. There are so many rooms in the Great Palace, and many of them are not necessary to visit for the sake of beating the game, so the walkthrough will only cover the rooms that lie along the quickest path to the Triforce of Courage. 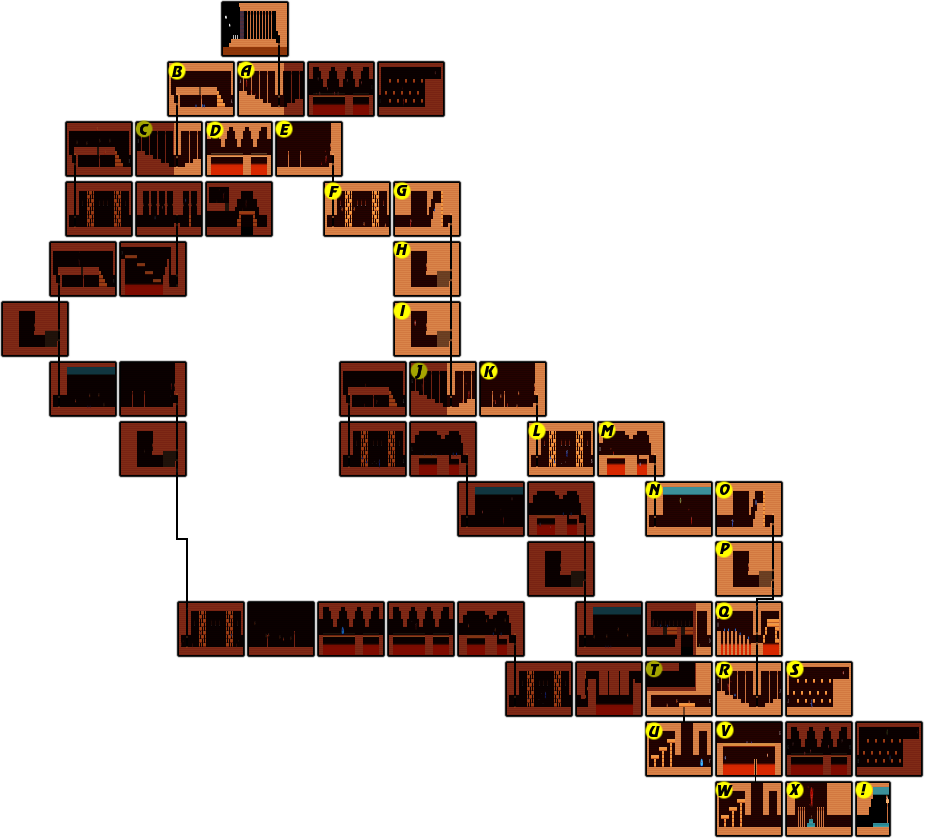 Once you have completely emptied Shadow Link's life, you will have successfully beaten the game, and saved Princess Zelda and all of Hyrule from the return of Gannon. Link will return to the North Palace and use the power of all three Triforces to awaken Zelda from her deep slumber.