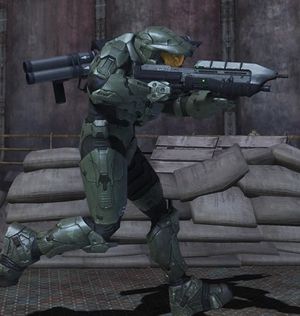 You play as the Master Chief, the last of the elite SPARTAN II soldiers. A genetically superior, highly trained super-soldier standing nearly seven feet tall and weighing almost 1000 pounds while in MJOLNIR Mark VI powered assault armor. Spartan-117 is an expert of all weapons and combat systems and is capable of out performing a human in such tasks as running, jumping, and melee attacking. Honed by years of experience on the battlefield, giving him an unparalleled natural talent for war. 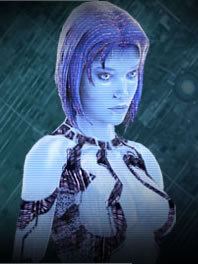 The UNSC's most sophisticated AI, Cortana is the onetime shipboard intelligence of the Halcyon-class cruiser -Pillar of Autumn. After Helping destroy the first Halo ring, became lost during an event oat delta Halo. Last known location was on the Flood-infested capital ship -High charity. She is the only link to the incredible secret behind Halo and must be saved. 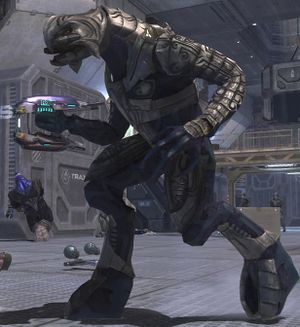 The disgraced Commander of the Covenant Fleet of Particular Justice. Was stripped of rank and forced to wear the ancient Armor of the Arbiter -Elite custom where the warrior is sent to his death in search of honor in a suicide mission. The Arbiter discovered, The Covenant's Great Journey was that of a lie and eventually started a civil war, shaking the foundation of the Covenant in the process. The Arbiter's people, the Elites, have teamed with the human race in their struggle against the Covenant. 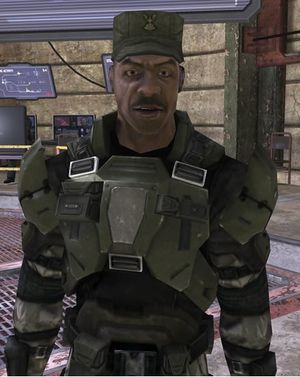 Sergeant Major Avery Johnson, battle hardened, longtime cohort of the Master Chief. Excellent soldier with unmatched marksmanship skills who has seen more than his fair share of action. No human knows the Master Chief like Johnson does, who like the Chief is never more at home than in the thick of battle and he will do anything for his men and his home world. 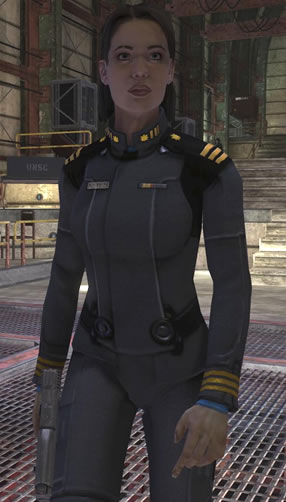 Commander Miranda Keyes finds herself in the undesired position of coordinating a post-invasion resistance on the battered and now occupied Earth. Captain Jacob Keyes, her Father, died at halo, becoming one of the first human victims of the Flood. Her dedication to the duty and raw ability have helped her dodge accusations of partisanship during the short, but distinguished career in the position. 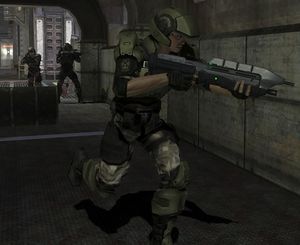 Currently structured under the UNSC (a military command government). They find that they are well damaged after years of fighting off the Covenant. A primarily peaceful, exploratory species, they have made several attempts of diplomatic outreach during the conflict, all being ignored. Most Human occupied worlds have been destroyed, dwindling the current population to almost nothing. Their home world of Earth is currently being occupied by a Covenant archaeological and military force. 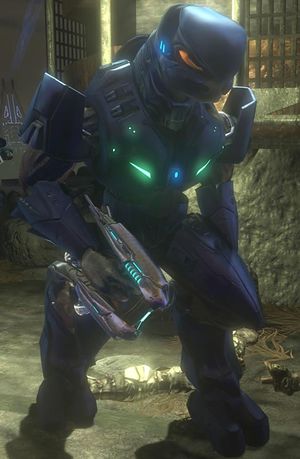 Formerly the ruling military class of the covenant, Elites (Sangheili) are proud fighters with a valiant history. Their recent split from the Covenant was sparked by religious differences, but the schism runs deeper than that. Elites now ally with their former Human foes in part of a deep-seated resentment of the Prophet rule and in part because they understand the scale of the Flood threat.