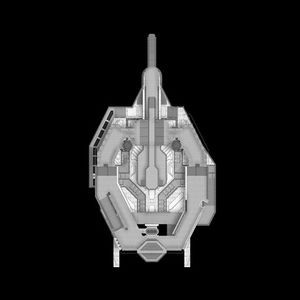 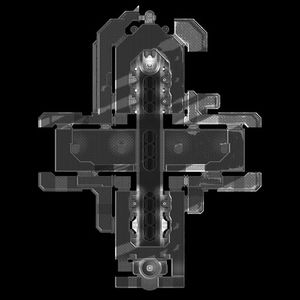 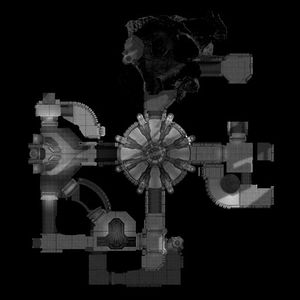 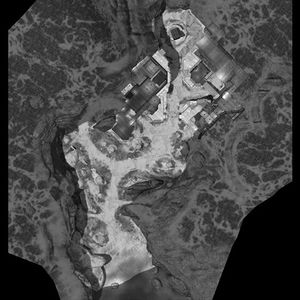 The base itself has two maulers and some carbines, needlers and one spartan laser. The base has a gate and a computer linked to open it. (Note that the gate cannot be closed and is usually guarded so that the opposing team doesn’t open it, but usually the gate will be open within the first minute.) The base itself is not perfect. There are breaches here and there, including a breach in a bunker linked to the base. Each side has at least a Ghost and a Mongoose (Although the base has two Mongooses). 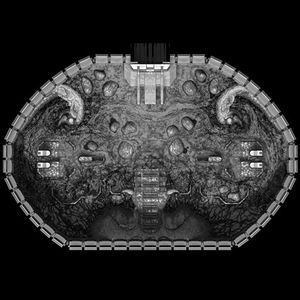 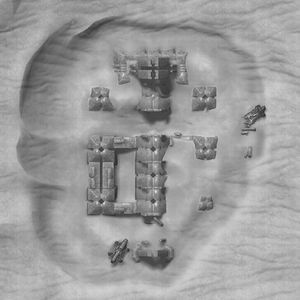 Note that if you go too far out brute trip mines will pop out and kill you. (The only vehicles fast enough to avoid it are the mongoose, warthog and the ghost) 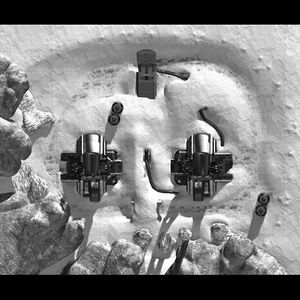 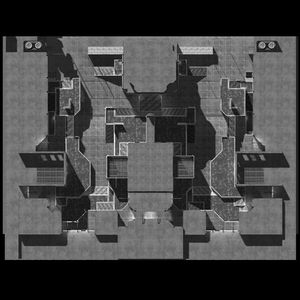 Bird's Eye view of The Pit 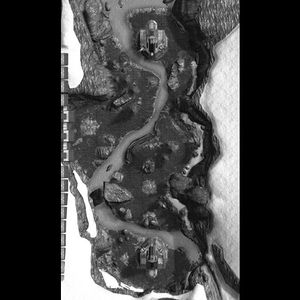 The Heroic Map Pack is the first map pack available for download on the Xbox Live Marketplace. As of March 24th 2008, the map pack can be bought for free. 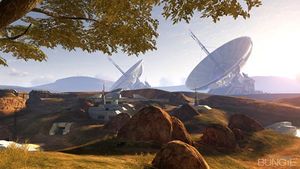 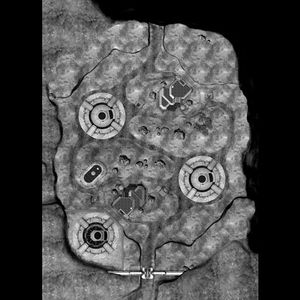 The symmetrical valley of Standoff, with its entrenched bases and fields of boulders is ideal for mid-sized objective and Slayer game types. 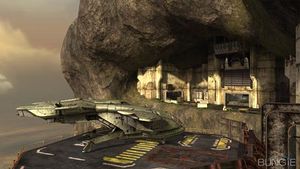 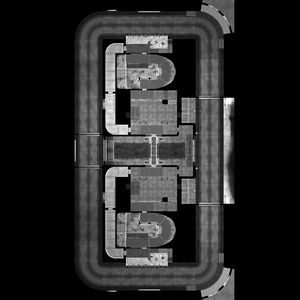 The vast, labyrinthine passages of the Rat's Nest brings something completely new to the multiplayer experience: an indoor vehicle paradise. Strongly influenced by the Campaign mode, this map is ideal for big team battles. 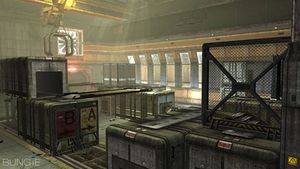 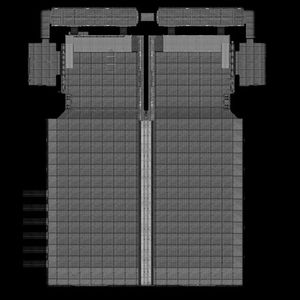 Foundry is the ultimate Forge map. Players can edit every single object in this voluminous industrial warehouse, placing stairways, walls, bridges, and tunnels to create an entirely new play space and build almost any kind of map imaginable. Also available to the map are the new Mancannons (Large Gravity Lifts), Soccer Balls and other new items.

The Legendary Map Pack is the second map pack to be available for download over Xbox Live from the Marketplace. It was released April 15th 2008 and costs 800ms. It contains the maps Ghost Town, Blackout, and Avalanche.

Ghost Town is an asymmetrical map that has influences from Warlock and Isolation. It is a medium sized map, but is also very confusing to navigate.

Blackout is a remake of Halo 2 map, Lockout. It is a small map used mainly for slayer. All things remain the same in Blackout as they did for Lockout, except for the base being a UNSC base, no window in the middle, and the Sniper tower room is now bigger.

Avalanche is a remake of Halo: Combat Evolved map, Sidewinder. This is a very large map, best used for big team battles and objective gametypes. The changes between this and Sidewinder are that there are no more ladders, the tunnels have been changed, the Warthogs no longer slide on ice, and there are man cannons. Also, as an added bonus, the UNSC vehicles now have snow paint jobs.

Foundry is the ultimate Forge map. Players can edit every single object in this voluminous industrial warehouse, placing stairways, walls, bridges, and tunnels to create an entirely new play space and build almost any kind of map imaginable. Also available to the map are the new Mancannons (Large Gravity Lifts), Soccer Balls and other new items.

The Mythic Map Pack is an expansion map pack that was only accessible by purchase on the Xbox Live store. The word mythic comes from the highest level difficulty. The highest level difficulty in the games is legendary, but the creators of the game have said that the highest class in the Halo world is mythic. The Mythic Map Pack was released to the public on April 9th, 2009. These maps are limited to multiplayer and Xbox Live. They do not add any achievements to campaign mode. These maps were also included in the Halo Wars game that came out in 2009. 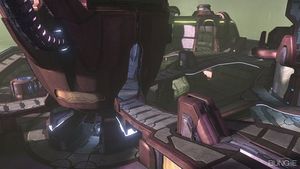 Assembly is map that takes place at a gravity lift structure. The map take place in the sky on a floating structure. On the Construct map, there are gravity lifts that will take you up to various levels of the map. The Assembly map is the structure that creates the gravity lifts. The map is symmetrical in its shape even though there are two distinct bases. The map is smaller sized making the use of snipers less effective while making the shotgun the typical weapon of choice. 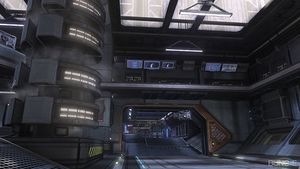 The Orbital map has a very industrial type of feel. This is because the map takes place in an outer space docking station. The Orbital map 2 big rooms that are connected by two hallways. The map also has a lot of windows that can be used to spy on opponents. You can not shoot through or break the windows, but you can use them to give yourself a strategic advantage. The door switches in the map gives this environment a very unique feature. These switches either lock or unlock the doors that access the big rooms. 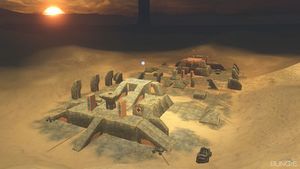 Sandbox is a map that takes places in a dessert climate. The edge of the map has sand dunes. If you go too far, the watch towers will attack you. Unlike most maps, Sandbox takes place at sunset. This makes the edges of the map very dark. The characteristics that make the map distinct is its three layers. The main layer is the ground level. That is where you typically respond when you enter the game or when you come back from death. The second layer is the underground layer also known as the crypt. This gives the players a more enclosed area for combat. The third layer is the sky bubble. In order to get to the sky bubble, you have to take a portal.