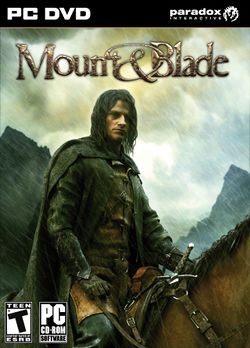 Mount&Blade is an RPG from TaleWorlds. It is a strictly historical game (no monsters or magic, not even healing potions) set in the fictional world of Calradia. Its innovative design has already attracted a thriving mod community.