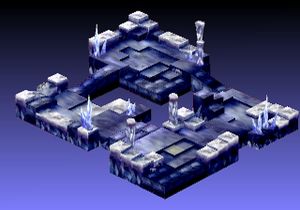 This time, the map is covered in Enemy Boostx3 and Defense-50% geo panels. As in similar stages before it, pick up your characters one after another and throw them to the geo symbols to destroy them. Afterwords, your party will be spread out, so focus on bringing them together in whatever formation you prefer, and destroy your enemies. 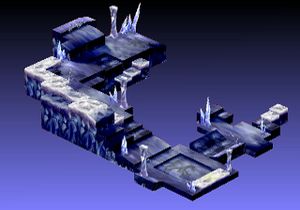 Many of the enemies here are much lower level than your characters. Destroy them with large AOE attacks, then focus on the higher level enemies. 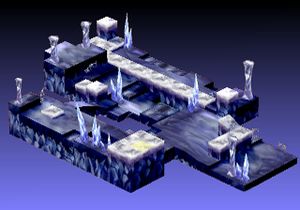 Near the base panel are Enemy Boostx3 and Attacks+1 Geo Symbols. Before you advance in this map, you will need to destroy them. They are guarded by a few brawlers that are not affected by the Geo Symbols, so it shouldn't be hard. 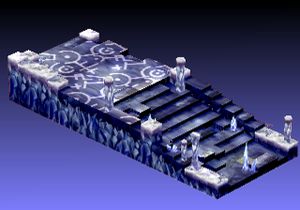 Most of the casters here have pretty large AOE spells, so keep your troops spread out as you fight them.